The New Spanish Mortgage Law 2019: what are the latest changes? 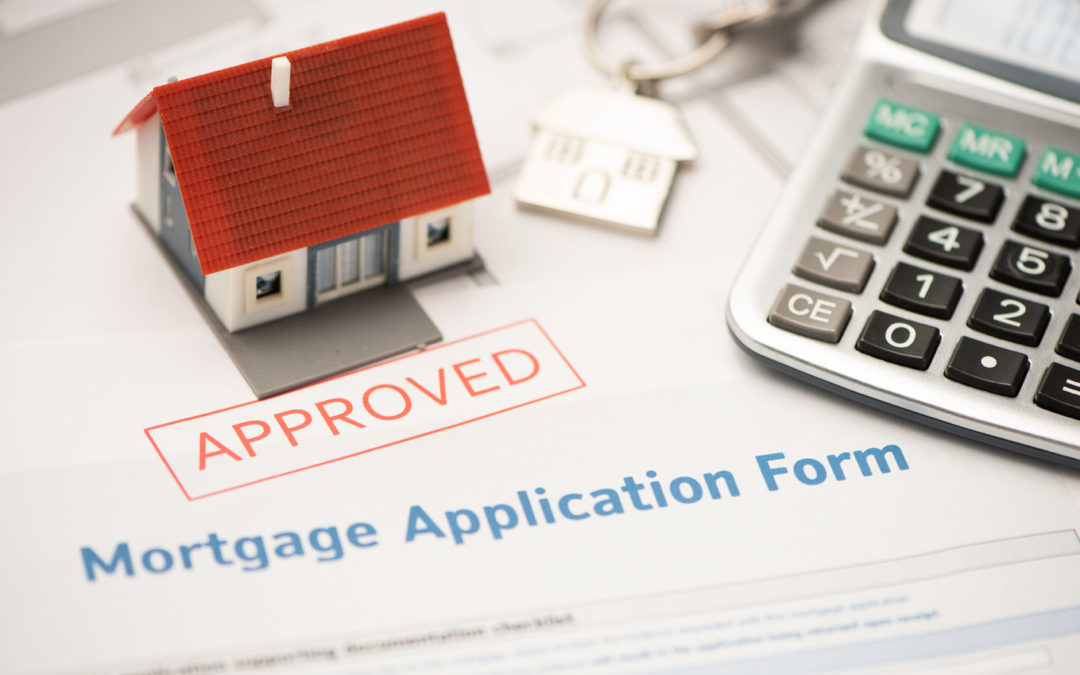 You may have heard that there has been much litigation created around bank’s mortgage products in Spain, mainly as a result of the economic crisis that occurred within Spain in 2008. This crisis was primarily caused by the real estate market, and this was evident due to the large amount of mortgage payment defaults that were detected during the same period. For this reason, including some other factors, the old Spanish mortgage law became a controversial matter, therefore, a change of mortgage law in Spain was put in motion. The objective of this legal modification was to reduce the significant number of conflicts, which involved a revision of the relationship between moneylenders and borrowers i.e. between the banks and their clients. In the following article, we therefore elaborate on the key facts of the new Spanish mortgage law in 2019, so if you are applying for a mortgage to purchase your Spanish property or will need one at some point, then please take note!

The Change in Spanish Mortgage Law

Firstly, we introduce to you a new regulation that is going to govern the whole area of mortgage loans. It is covers what is known as the real estate credit law. You will also see it referenced as the 5/2019 Act, of the 15th march, although it actually came into vigour on the 16th June 2019. Its enactment involves, an amendment in terms of its harmonisation to the guidelines relating to mortgage lending.

So what is included in this new mortgage law? In general, the new legislation increases the legal security for clients in their dealings with banks. The following explains in which way these guidelines in mortgage practice, will come to fruition:

In short, the current mortgage law corrects the defects of the previous one, mainly in favour of the consumer which we are sure you, as a potential buyer will be pleased to know, and now conforms better to loan market conditions associated with today’s property in Spain.

Free E-Book: Ultimate Guide to Buying a House in Spain 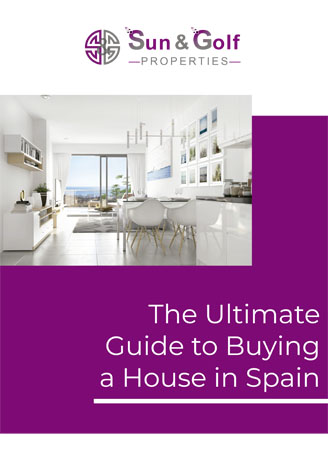 If you are looking to buy property in Spain, and would like to know more information on the local property market, buying process, taxes, costs, legal and financial assistance, then download our FREE E-Book today!