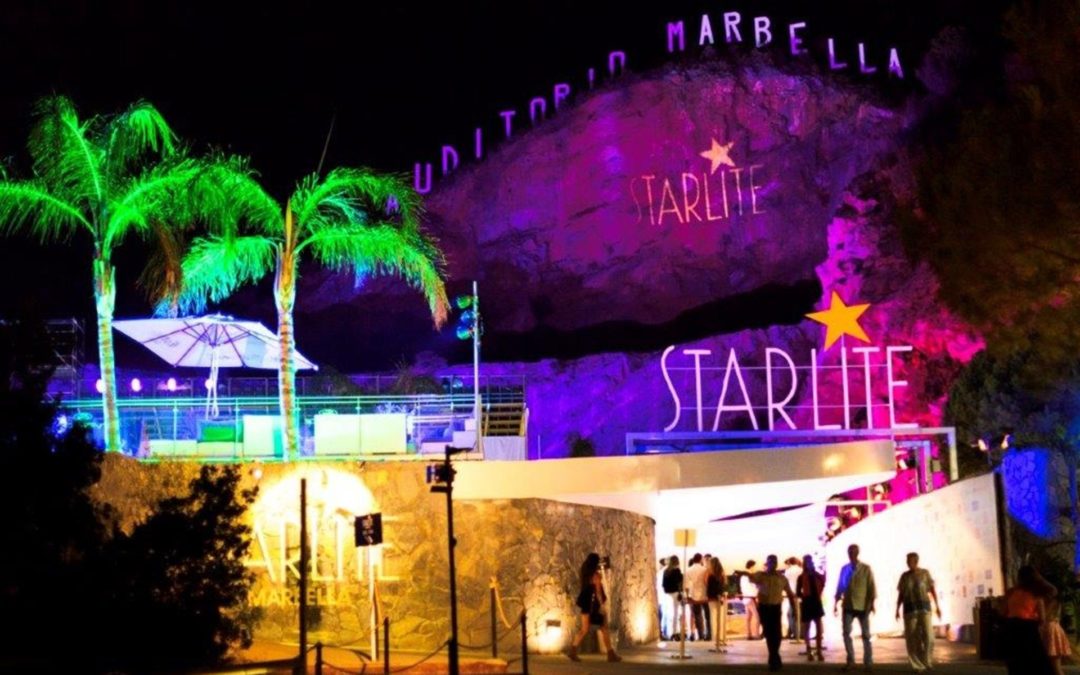 The Starlite festival was invited for the 8th consecutive year to the international tourism conference, Fitur 2019, held in Madrid, where it was awarded the prize.

Sandra García-Sanjuán and Ignacio Maluquer, founders and executive presidents of the Starlite festival, were present this Wednesday in Fitur the eighth edition of the festival, and were awarded the “International Travel & Tourism Award”. On this occasion the City of Marbella was present by the mayor Ángeles Muñoz, who is “proud to celebrate another year of this festival, considered one of the most important nationally and internationally, and the president of the Junta de Andalucía, Juanma Moreno.

The Starlite Festival generates an economic impact in the area of about 80 million euros. Last year’s edition brought together more than 240,000 attendees of 69 different nationalities, becoming a point of reference for the summer on the Costa del Sol and outside Spain.

Sandra and Ignacio also received the “Best Tourism Music Innovation” award for Starlite at the “International Travel and Tourism Award”, a reference for the international tourism industry and held under the framework of Fitur.

Other winners were Coco Bongo; with the prize “Best Tourism Music Innovation in Latin America” collected by its co-founder Ernesto Mendoza, the World Tourism Organization; for the most outstanding contribution to the promotion of innovation in the global tourism industry, and Barceló Hotels Group; as “Best International Leading Digital Hotel Chain”, among others.

The objective of this event, which brought together hotel businessmen, top executives of the tourism industry, authorities, entrepreneurs, investors and consultants, is to recognise startups and companies that offer products, services and methodologies addressing their capacity in mobility, sustainability or technology, and providing visibility to the business ecosystem in the tourism industry in Spain.

Tourism, which is a factor of high impact and development in the economic sphere, is reinforced thanks to companies that contribute to the maintenance and growth of Spain as a leader in the sector, positioning the country as a leading destination and maximising its employment possibilities.